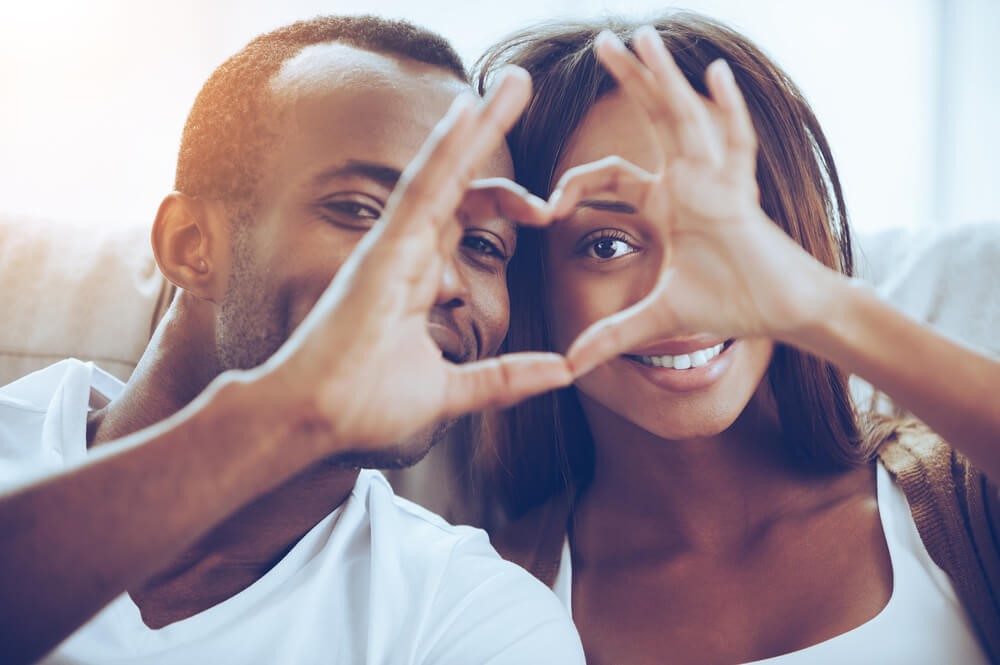 In 2009 Cameron Diaz said: “I have an unbelievable life. In some ways, I have the life that I have because I don’t have children.” When it comes to embarking on the journey of parenthood, a lot of millennials are saying, “No thanks.”

In fact, stats show that the number of women who have reached their 40s without ever having kids have doubled since the 1970s. In the US, half of all women under 45 do not have any kids according to News4. Women are not just delaying having babies, they’re debating them altogether.

We live in a world where women are killing it in politics, they’re leaders in major companies and sitting at executive levels in businesses. And yet, there’s one area in which they’re being told they are selfish, and that’s called the childless area. This stigma around choosing to be childless still continues.

There’s very much the perception that once one is married, well into your thirties and established in your career, the next step in the video game of life is parenthood. And if that is not the case, there’s an agreed assumption that not having kids must be the result of infertility.

Are you childless by choice? And, does this choice come up on a weekly basis? Thing is, if you do decide to go down this path, there will be a lot of concerns about your choice to keep your eggs unfertilised. You’ve probably heard it all: “But you’ll have such pretty babies”, “Who will take care of you when you’re old?” or “You’ll change your mind one day, and then it’s too late.”

Also, you might notice a certain exclusivity once your friends start having babies which can only be lifted once you become a parent. The conversations that used to revolve around careers and relationships quickly shift to feedings, nappy changes, and day care.

There’s the perception that a woman, or a marriage, is not whole without a child. Follow mothers on Instagram and although many of them admit to being exhausted, they reaffirm that their lives are much fuller and complete with kids. This is wonderful, but this information can be confusing, it leads women to believe that they will never achieve fulfilment in life without kids – and this is simply just not true. Motherhood may be a defining experience for many women, but it’s not for everyone.

Many childless couples preserve their already fulfilling lives as a compelling reason why they don’t want kids. They feel that their lives are full (and busy) enough as is, without the added responsibilities that come with having kids. Ultimately having children is a fundamentally personal choice, and not just another progression in life.

Is it possible to look back one day and regret that you never had kids? Sure, but remember in the long run people of every age in every walk of life seem to regret not having done certain things, it’s just how our brains are wired. There are also parents that have regretted their choice to have kids. No one should have kids because they’re afraid of regret. You should have kids because you want to.

The decision to have kids is a lifelong choice and should not be taken lightly.

Let’s celebrate women for who they are and who they choose to be, including women who are childless by choice.