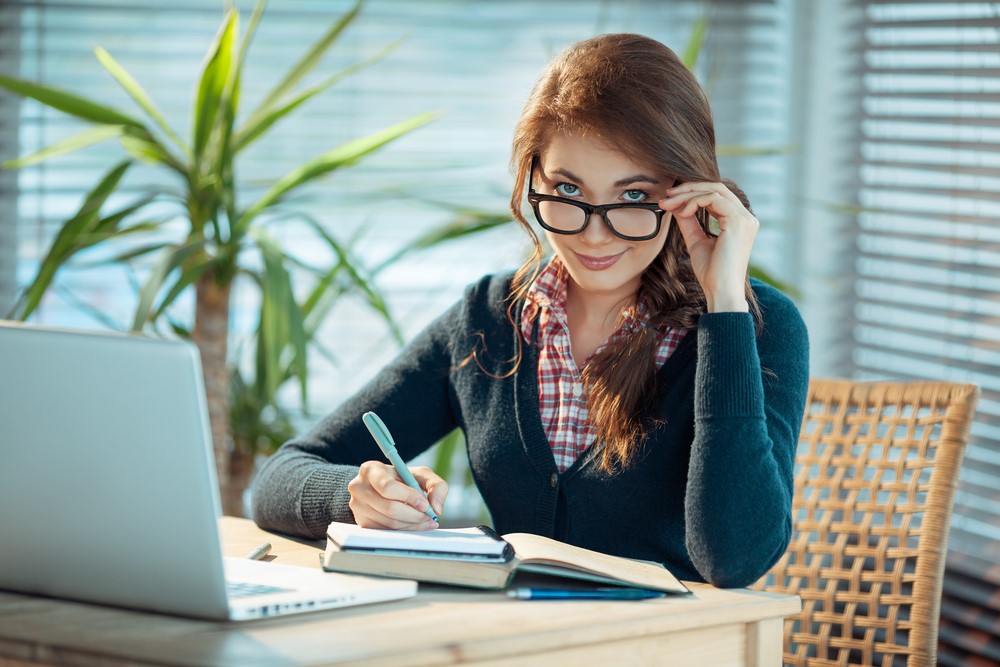 According to Medical Daily, men tend to think that “having an intelligent girlfriend is like having a pet wolf – cool in theory, but not something you’d want in real life”.

It is a known fact that men cite intelligence as one of the top qualities they look for in a woman. Or is it?

A team of researchers at the University of Buffalo, California Lutheran University, as well as the University of Texas found that when given the choice, most men would rather not date a woman who was smarter than them. Really? Could this be, I mean, still, today?! Apparently so.

This study found that men simply like the idea of a smart woman. Overall, men were into hanging out with a smarter women when they had yet to meet her, but they weren’t so excited to hang out with a living, breathing intelligent woman staring them in the face!

Put simply: In a hypothetical scenario (one in which the man will never meet the woman), men showed greater attraction toward a woman who was smarter than them, but when they are faced with actually meeting a more intelligent woman, they showed less attraction and desire to date her.

The reason, researchers conclude, has to do with feelings of diminished masculinity. Ok, so the fragile male ego then! Researchers did caution however that more research was needed; obviously all men are different and to generalise an entire gender would be wrong.

True, these results do not necessarily mean that all men are threatened by more intelligent women; they do however shed light on the dynamic between what we say we want, and what we really want.

At the end of the day it comes down to attraction. Men won’t stay with a woman because she’s “so smart and successful”. If a man isn’t attracted to her, this is irrelevant. There has to be a physical spark. If this is present, her career, success and goals will enhance the attraction. It comes down to how we feel when we are with that person, not how much she brings to the table.

In the twenty-first century the lines between men and women have become blurry and the disparity between men and women in positions of power continue to shrink. So guys leave the fragile male ego at the door and reap the benefits of being with a strong intelligent woman. Here are a few reasons why you should do just that:

So, guys, if you feel that smart women threaten you masculinity, remember that this is not a competition. Demonstrate your intelligence by seeking out opportunities to interact with intelligent women. Ladies, you on the other hand should never compromise on your intelligence just to fit a certain mould. After all, there is nothing more attractive than being true to yourself!