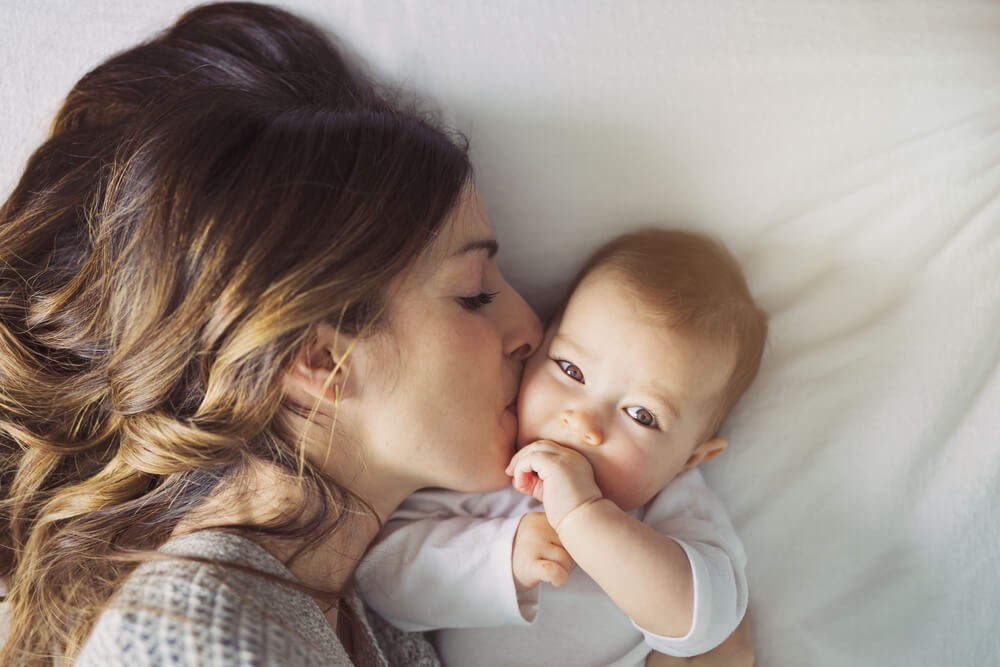 Nicole Kidman, Celine Dion, Mariah Carey - they all did it, and in the words of the website Popsugar - they all are “40, Fabulous, and Fertile.”

There’s a new trend taking over the world of mothers: one in which women are ditching their biological clocks and having kids later in life. In fact, the number of women having babies in their mid-forties or older, has tripled in the last 20 years. Heck, Janet Jackson was 50 when she gave birth to a healthy child!

Sure, there are a lot of wonderful things about being a younger parent. For starters, a younger mom will bounce back physically much quicker than an “advanced age” mom, also she’ll probably be around a lot longer for her kids and can have as many babies as she wants without the creeping pressure of time.

Here’s the thing though: science claims that kids born to women 35 years and up are reaping the benefits. Why? A study conducted at the School of Business and Social Sciences at Aarhus University in Denmark claimed that older moms were light on physical and verbal discipline of their kids when they were between 7 and 11 years old. Older moms tend to be more tolerant and emotionally mature which has a huge effect on children’s upbringing. These kids showed fewer behavioural, social and emotional difficulties than others.

Of course the risks of complications while pregnant or giving birth do increase after a woman reaches the age of 35, and every year after that. A woman who is 40 may have a 1-in-40 chance that the foetus may have a chromosome abnormality, and that increases every year. Medical complications are higher as well – developing high blood pressure and diabetes during pregnancy, as well as the risk of premature birth and stillbirth, are significantly higher in older moms.

However, scientific studies show that the benefits of being an older mom greatly outweigh the downsides. Think about it; although you might not be rolling in money, you’ll definitely be financially more stable than in your twenties. You are able to save for your child’s tuition and afford a babysitter for those much-needed date nights! At 35, you are emotionally more mature to deal with the ups and downs of parenting; you’ll know how not to sweat the small stuff. You’ll be more patient, experienced and empathetic – let’s face it, by this time you’ve had your share of crazy bosses, so kids will be relatively easy to handle.

Also, you’ve sown all the wild oats that you might sow, right?
Researchers at the London School of Economics found that children born to older mothers are more likely to perform better in cognitive ability tests than those born to younger mothers. Also, studies found that pregnancy later in life actually assist women in repairing damaged body tissue.

So, turns out that being an older mom may be akin to drinking from the fountain of youth! Since everything is settled – work, money, and relationships – you can put all your energy into being the world’s best mom.

Very often the kids of older moms are the most wanted of children. And their parents, some would argue, can give them something that the younger moms don’t have: a little extra experience to tell their tots about.