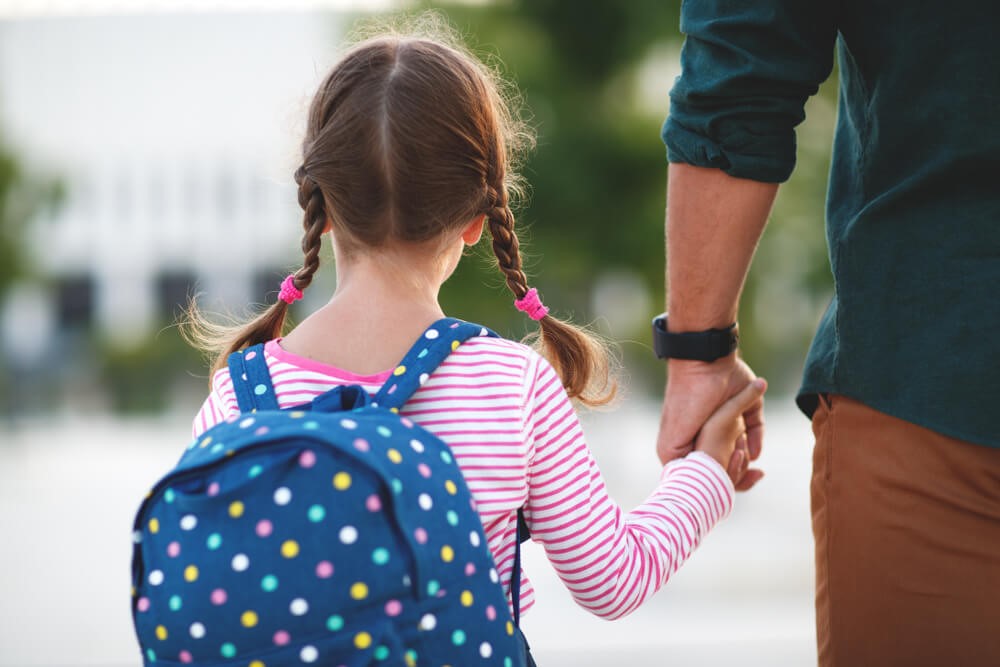 Victoria and David Beckham were roasted after an image surfaced of their daughter (then age 4) with a pacifier in her mouth. People were outraged for a whole list of reasons ranging from dental issues to attachment problems they foresaw in the future.

Not one to stand for parent shaming David Beckham came with this response: “Why do people feel they have the right to criticise a parent about their own children without having any facts? Everybody who has children know that when they aren’t feeling well or have a fever you do what comforts them best and most of the time it’s a pacifier. So, those who criticise, think twice about what you say about other people’s children because you have no right to criticise me as a parent …”

While parent shaming is nothing new, the Internet, along with social media has turned up the heat and taken bullying to a whole new level.

When was the last time someone picked apart your parenting skills? Sadly, most parents can relate to being judged on their parenting by total strangers. How many times have you reprimanded your child in a supermarket after throwing a tantrum only to experience the disapproving looks and not-so-subtle comments from other shoppers …?

Let’s face it, parenting is one of the hardest things you’ll ever do and most of us do the best we can with the tools we have. However, competitive parenting exists and measuring your own worth against another’s is an easy trap to fall into. No one wants to find themselves in a moment of less than stellar parenting and harsh comments incite fear in parents who don’t want to be perceived as bad parents.

However, and here’s the kicker, parent shaming takes it’s toll on kids. Parents rescue kids from failure to prevent them from making mistakes which could reflect badly on them as parents. In the process kids are losing out on valuable life lessons preparing them for the future. Parents tend to lose sight of their values; they give in to whining and tantrums in public because they’re afraid a child’s misbehaviour will make them look bad. Too often parents are caught up in trying to look like the perfect family that they fail in addressing real-life issues.

So, if you are the president of the nosy club, it’s time to turn the tide on parent shaming. Every parent makes mistakes and drops the ball once in a while. And yes, off course there are abuse and neglect and it’s important to speak out, but for everyday run-of-the-mill parenting decisions, parents don’t need complete strangers telling them what they are doing wrong.

So, please – don’t pile on, and if you’ve got to say something, make it a kind word of support instead of criticism. Who else but another parent is going to understand the fatigue, joy, fear, wonder, stress and love that comes from being responsible for a child. Instead of judging the frazzled mom holding a crying toddler at the grocery counter, offer to take the groceries out of the trolley for her.

When it comes to raising kids, there isn’t a right way or a wrong way; focus on helping them to become the best version of themselves according to your values.

Be confident in who you are and how your raise your kids.