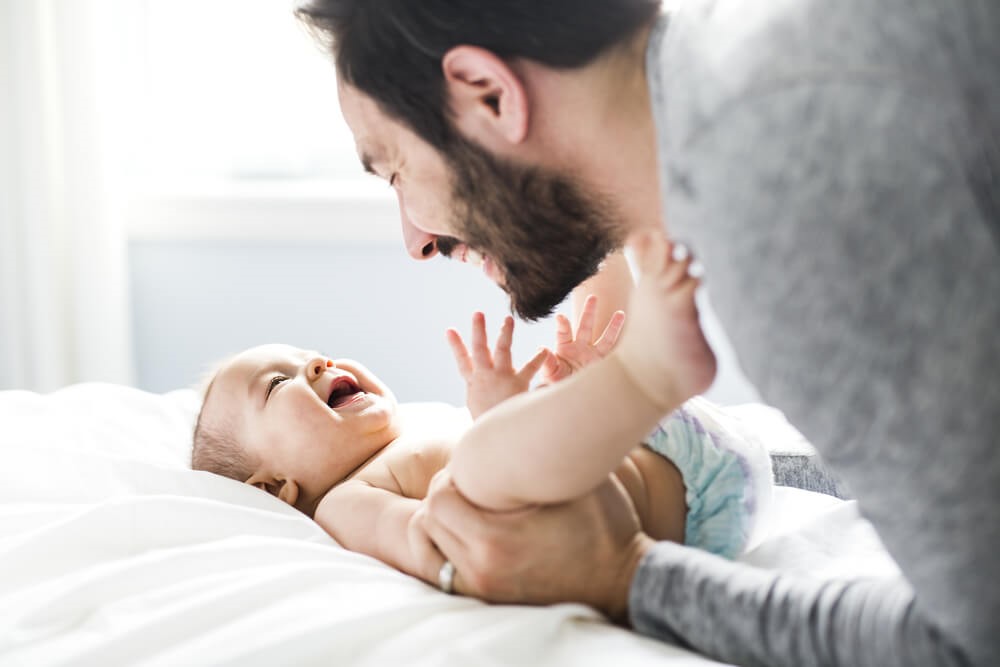 According to a study by the University of Johannesburg, as many as 60% of South African children under the age of 10 don’t live with their biological fathers.

These are alarming statistics, we know, but is there any real evidence that dads have a unique impact on the lives of their children?

We already know that kids whose dads are highly involved with them in a positive way do better in school, demonstrate better psychological well-being, lower levels of delinquency, and ultimately attain higher levels of education and economic self-sufficiency. But, what does a father figure provide that a mother cannot?

Well, according to Dr David Popenoe, Professor of Sociology at Rutgers University, it is impossible to over-estimate the importance of a dad. Dr Popenoe states that involved fathers – especially biological fathers – bring positive benefits to their children that no other person is likely to bring. Popenoe says that one of the most vital aspects of a dad’s contribution lies in the significantly different parenting styles between moms and dads.

Research shows that moms major in being protective, nurturing, gentle and emotional; helping kids to develop core self-esteem and teaching them about intimate relationships. Dads on the other hand love their kids more “dangerously”. They play “rougher” and are more likely to encourage risk-taking, competition and independence. They tend to emphasise rules, justice, fairness, duty and discipline, and they demonstrate by example the meaning of respect between the sexes.

According to Popenoe, dads tend to see their child in relation to the world whereas moms tend to see the rest of the world in relation to their child. Dad’s function relates more to the world at large, it encourages personal responsibility and prepares a child to compete outside the family. Popenoe also reckons that neither style of parenting is adequate in itself but together they balance each other out and equip the up-and-coming generation with a healthy, well-rounded approach to life.

Whether you agree with Popenoe or not, a full-time dad in a child’s life is first prize, but in South Africa and across the world, there are thousands of households headed by a single parent – mostly women – or sometimes two women. Having two women to co-parent is great, but there is a real need for a masculine version of parental function as well. After all, there are two genders and a masculine role model should be considered to bring balance to a child’s life.

If you’re a single mom, these studies may seem a bit discouraging, but let them rather be an encouragement to make sure that your kids are influenced by positive male mentors; whether they are uncles, brothers or coaches. Also, if you’re going through a divorce and if your husband is a good guy (try to look through an objective lens!) it’s ultimately in your child’s interest to have his dad involved. Kids need dad’s love just as much as mom’s.

So, dad, if you haven’t had much of a role in your child’s life for whatever reason, we challenge you to step up and embrace your role as a dad to the greatest extent. Get involved; read to them, play with them and tell them that you love them. These seemingly small things have a huge return on investment for the well-being of your kids.

Remember, no matter where you are in your parenting journey, never underestimate your influence in the lives of your children.