The Hidden Signs of Epilepsy

The Hidden Signs of Epilepsy

Epilepsy should be diagnosed as early as possible to give your child the best chance for treatment success, a normal childhood and future.

Symptoms of epilepsy may be difficult to recognise in children, however not all seizures involve obvious convulsions.

Sometimes symptoms are subtle, and these "hidden signs" often appear to fall within the range of normal childhood behaviour. For example, some seizures resemble daydreaming; or a seizure that causes a toddler to stumble and fall may seem usual. When these seemingly common behaviours occur unusually often or in patterns, they may mean that a child has epilepsy.

Epilepsy can also be difficult to diagnose in young children because they cannot clearly communicate their subjective experience.

Signs that may mean a young child is having seizures include:

Short spells of blank staring that look like daydreaming.
Sudden falls for no apparent reason.
Lack of response for brief periods.
Dazed behaviour.
Unusual sleepiness and irritability when wakened.
Repetitive nodding.
Rapid blinking.
Frequent complaints from the child about things looking, sounding, tasting, smelling or feeling "funny".
Clusters of "jack-knife" movements in babies sitting down.
Clusters of grabbing movements with both arms in babies lying on their backs.
Sudden stomach pain followed by confusion and sleepiness.
Repeated movements that look out of place or unnatural.
Frequent stumbling or unusual clumsiness.
Sudden episodes of fear for no apparent reason.

Sometimes seizures start in adolescence. These seizures may also be difficult to recognise, and are often misinterpreted as "going through a phase", psychological problems or being under the influence of drugs or alcohol.

The following may be signs that a teenager is having seizures:

Sudden fear, anger or anxiety for no apparent reason.

Muscle jerks of the limbs or body, especially in the early morning.

Being unable to talk or communicate normally for a short time.Presence of the signs listed above does not necessarily mean your child has epilepsy, although these symptoms should be brought to a doctor's attention.

The importance of early diagnosis
Recognition of seizures is important for early diagnosis and treatment of epilepsy. Children whose seizures go unnoticed may face problems like:

Learning disabilities: brief blackouts (loss of consciousness) make it hard to follow the teacher's instructions and keep up with lessons in the classroom.

Safety risks. Sudden loss of awareness in certain situations, such as swimming, climbing or riding a bicycle, can result in serious injury.

Behaviour problems. The child may experience feelings that he or she cannot communicate, and so becomes frustrated and "acts out".

Social problems. The child and people he or she comes into contact with do not understand the cause of the child's unusual behaviours. The child may withdraw socially or be excluded by other children.

When You Stop Breastfeeding

Living in the "Sandwich Generation"

Worried About Your Child’s Weight?

The Facts About Endometriosis 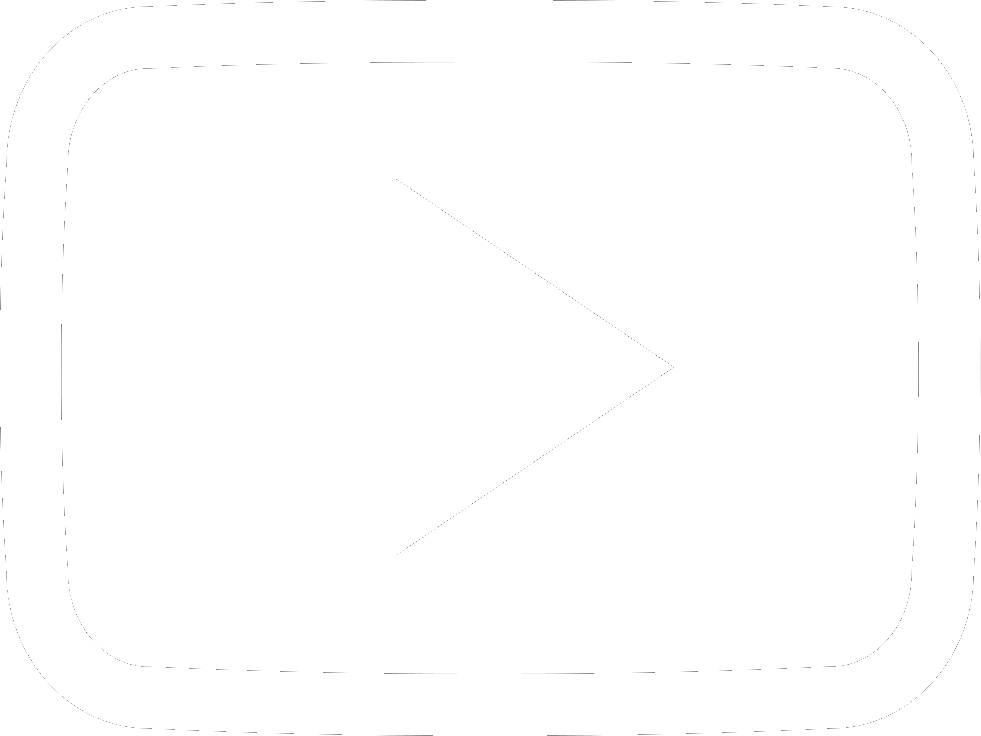 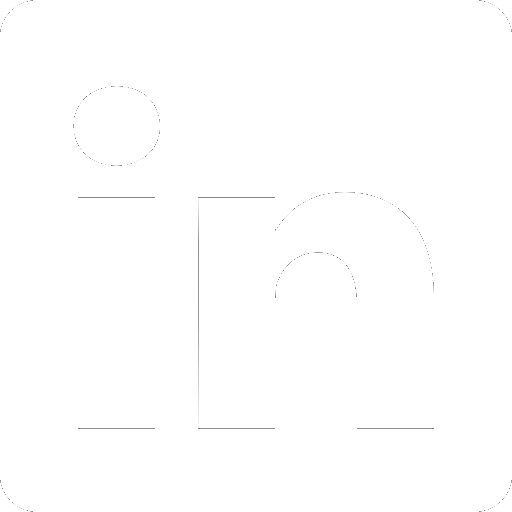